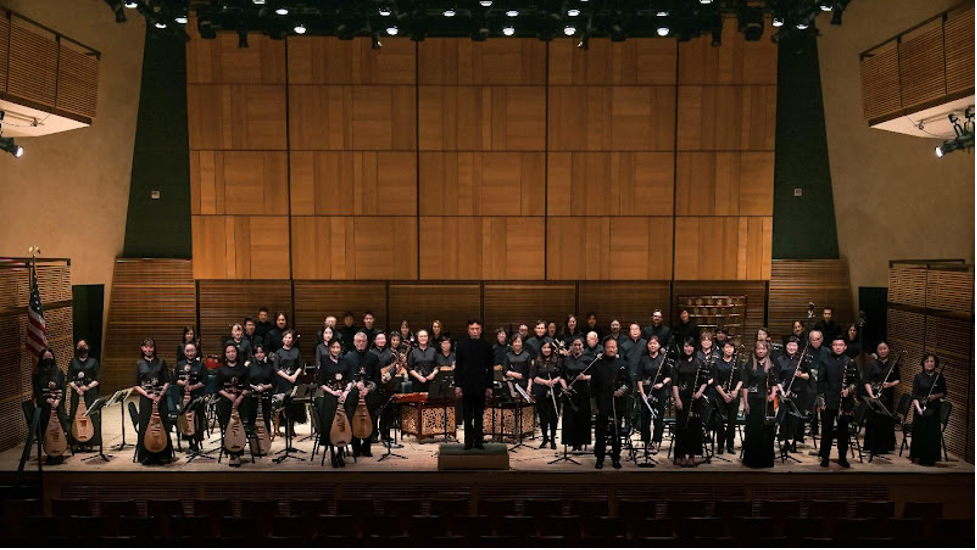 New York, NY- On June 22, 2022, the long-awaited concert for the 60th anniversary celebration of the Chinese Music Ensemble of New York (CMENY) was successfully held at Zankel Hall at Carnegie Hall in New York. CMENY once again showed their charm in New York at the sold-out event.

New York Congresswoman Meng Zhaowen and New York City Mayor Eric Adams sent special congratulatory letters for the rare event. Sixty years is an extraordinary milestone for CMENY. Ambassador Huang Ping of the Chinese Consulate General in New York and his wife, President of the Beijing Association, Representatives of the Kunqu Society and the Chinese American Arts Council, General Manager of the Nai-Ni Chen Dance Company and many other honored guests attended the concert. The audience was captivated by the richness and diversity of musical styles presented during this concert, which covered both traditional and modern compositions. The spectacular concert performance was of the highest standard among Chinese classical music concerts in New York over the years. The 6.18 program selections included the highly stimulating orchestral music which CMENY performed with grace and brilliance. It demonstrated that CMENY is a world-class Chinese classical music orchestra. The celebration was not only for the 60th anniversary of CMENY, but also for the monumental breakthrough in artistic representation and quality of interpretation.

As a non-profit organization founded in 1961, CMENY also received a proclamation from the New York City Council for 60 years of outstanding contributions to music and cross-cultural education. 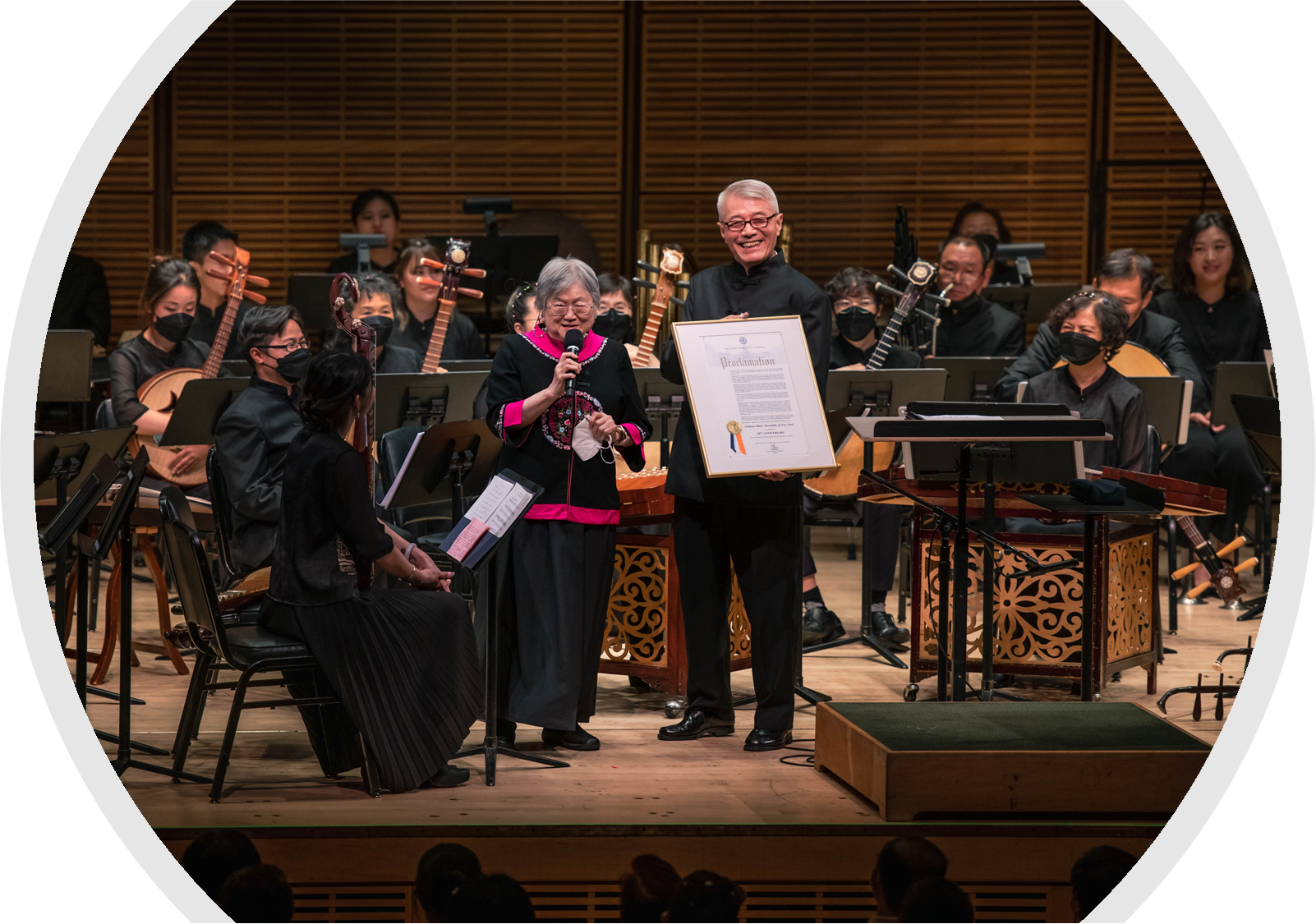 The concert was conducted by Jindong Cai, a highly respected Chinese conductor who is currently the director of the US-China Music Institute at Bard College. Yazhi Guo, a specially invited suona virtuoso, performed the famous “Hundred Birds Saluting the Phoenix” with his dazzling and expressive suona techniques. The soloists of the Ensemble showed their spectacular performing skills and received applause from the audience throughout the concert.

This concert was the first indoor public concert for CMENY, returning to the New York stage after two years of virtual performances online due to the pandemic. CMENY booked nearly 90 VIP tickets and invited frontline medical heroes to enjoy their diverse music style and experience Carnegie Hall, a world-class concert hall. 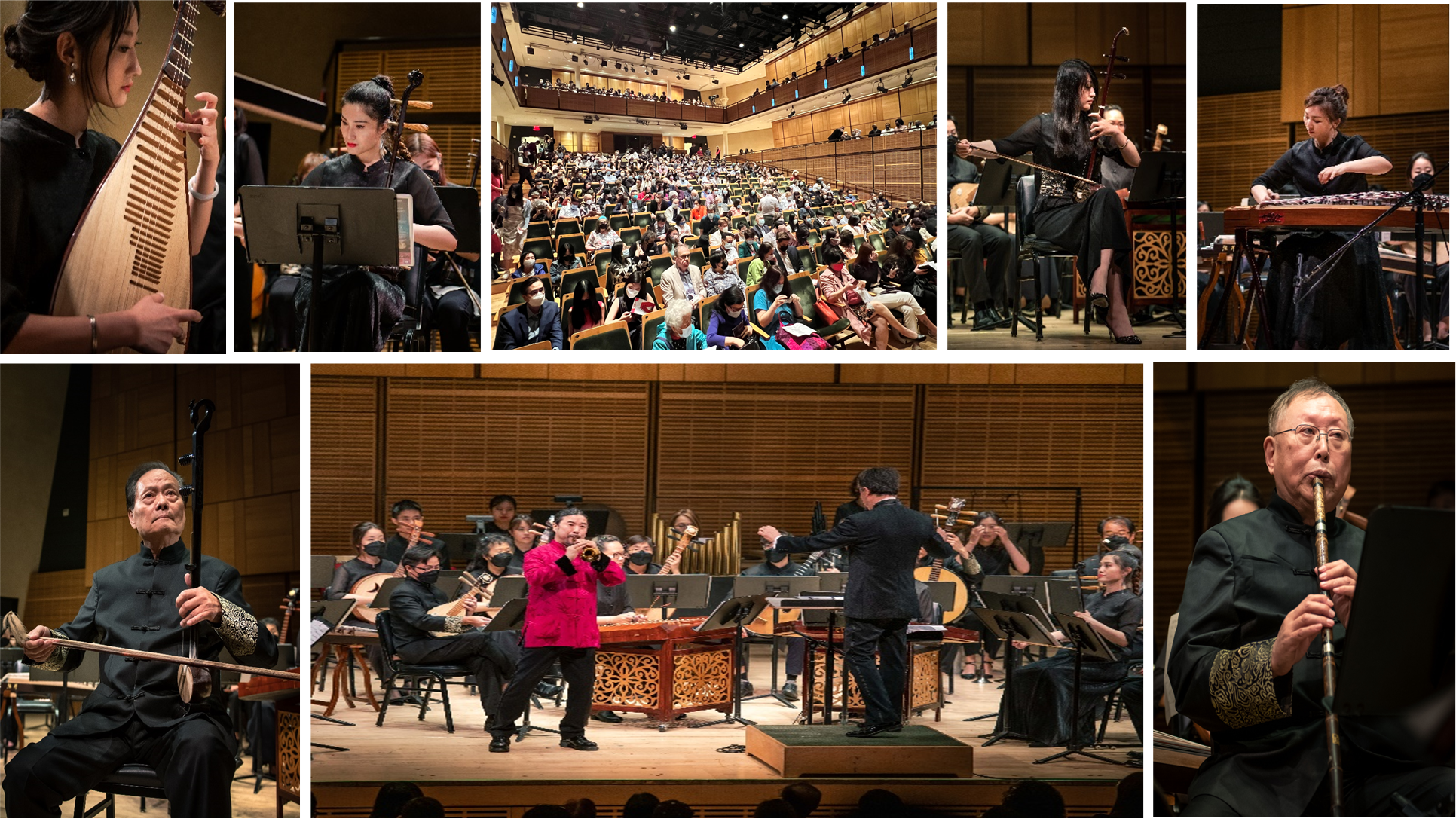 Chinese traditional music is diverse with a long history. It includes musical elements not only from China, but also from regions outside of China. The capital of China in the Han, Tang and Sung dynasties from 200 BC. into the 12th century, was where many musicians brought their instruments and music, analogous to the cultural “pull” of New York City today. As a result, so-called traditional “Chinese” music is a preserved form of “old world music”. One of CMENY’s main missions is to bring this thousand-year-old musical culture back to the contemporary world stage, so that early music can be heard and appreciated by audiences in the greater New York area, echoing the “music of the world” that were heard by many in a different time of a different past. Through invigorating ancient musical genres and the creative resuscitation of diverse musical heritages, CMENY aspires to rejuvenate the possibilities of a new cultural era by connecting with the historical horizon. 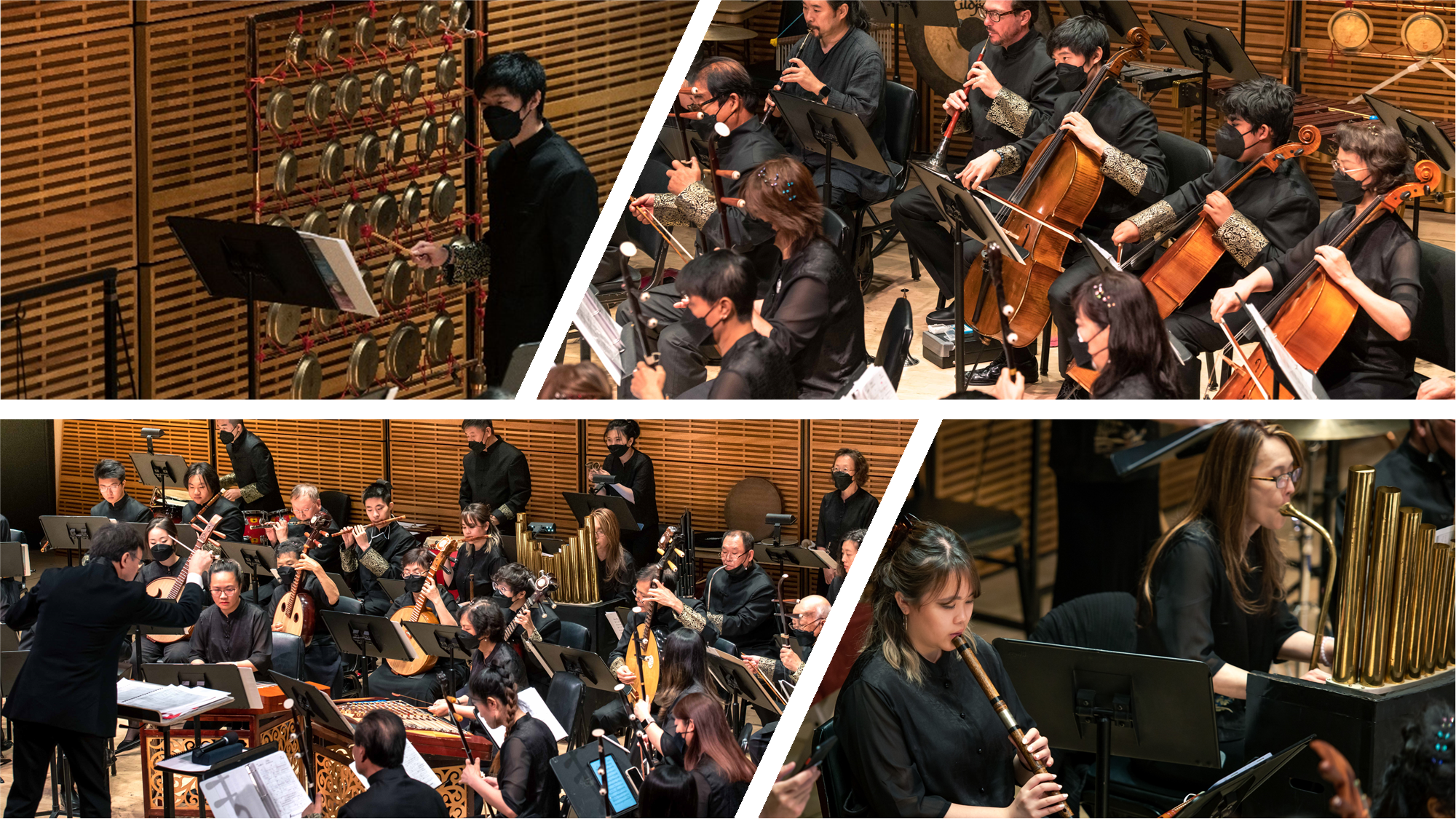 From a handful of Chinese classical music lovers performing for small community groups sixty years ago, CMENY has grown into a renowned full-scale orchestra. About two thirds of the members of the CMENY are professional musicians who have graduated from music conservatories and one third are assiduous amateurs with other professional activities but passionate about music. They are teachers, office workers, limo drivers, day care providers, restaurant workers, medical professionals, engineers and investment bankers. Some are from the United States while others come from different parts of China as well as Hong Kong, Taiwan, Singapore, Malaysia and Canada.

Musicians are the reason CMENY started and thrived for 60 years. 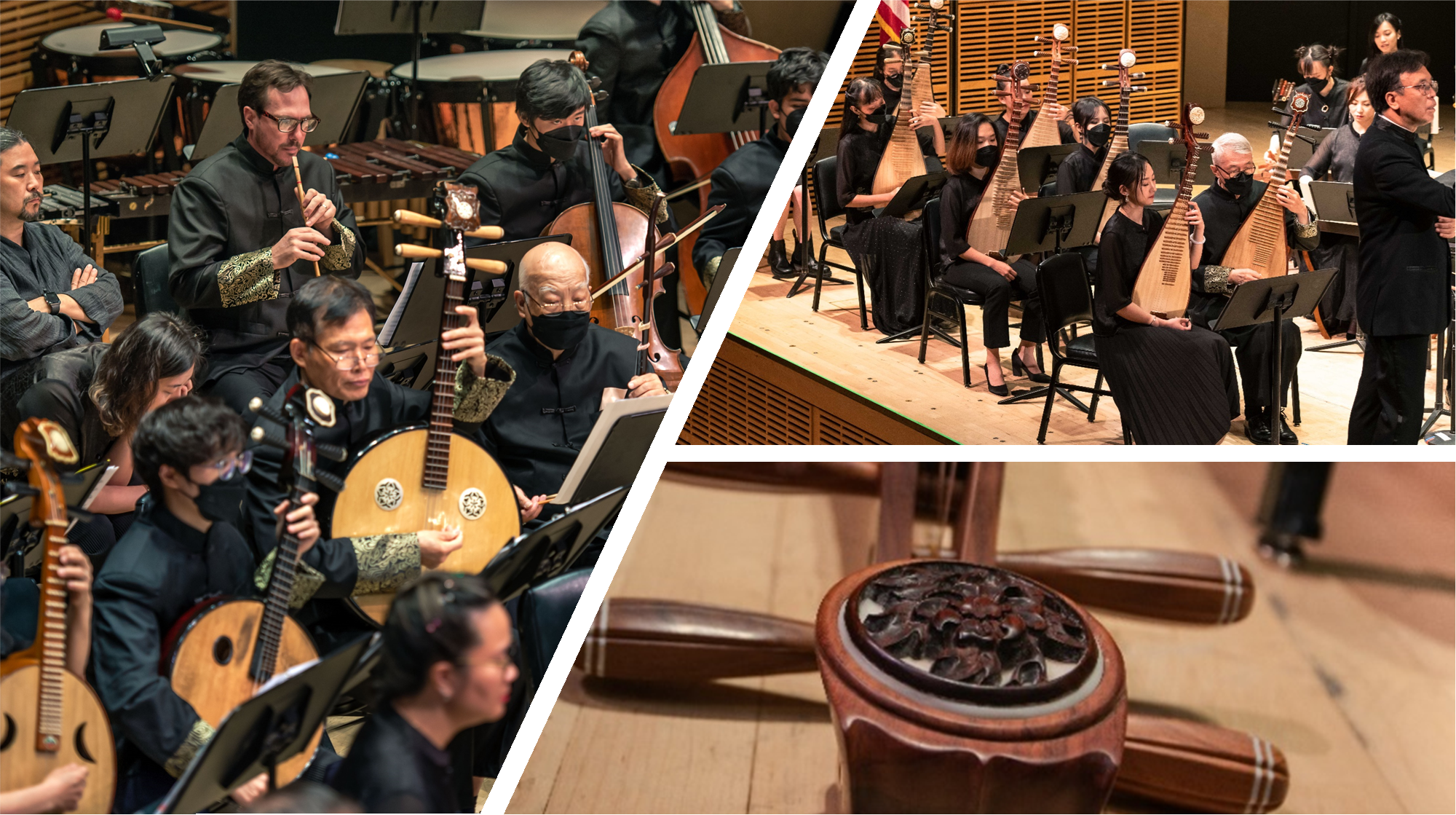 CMENY has gone through challenges and overcome many difficulties. CMENY is a local orchestra that needs the continued support of local audiences. Their vision is to become a world-class orchestra with its home in New York, bringing enchanting “old world music” to New York and to global audiences. 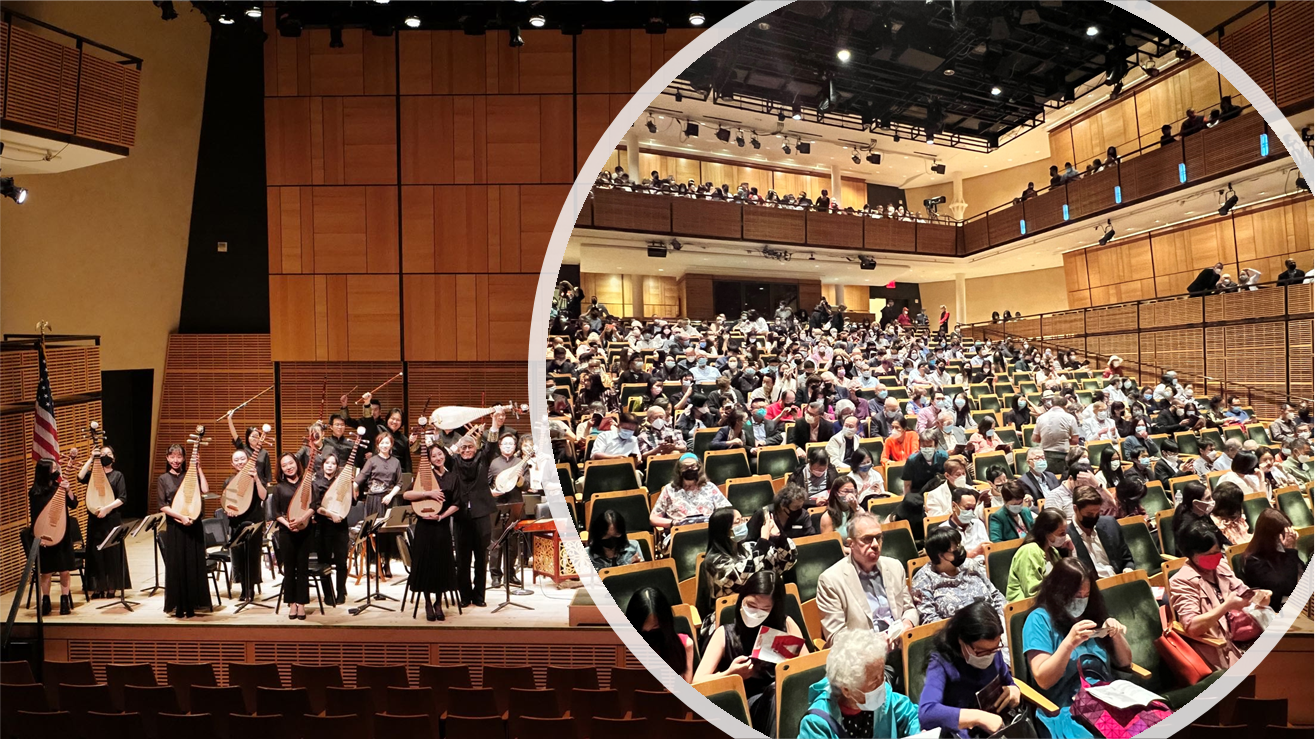 The concert received significant support from the National Endowment of the Arts, New York State Council on the Arts, New York City Department of Cultural Affair, Empire Adult Day Care Center, Haitou Global and many supporters of the private music. 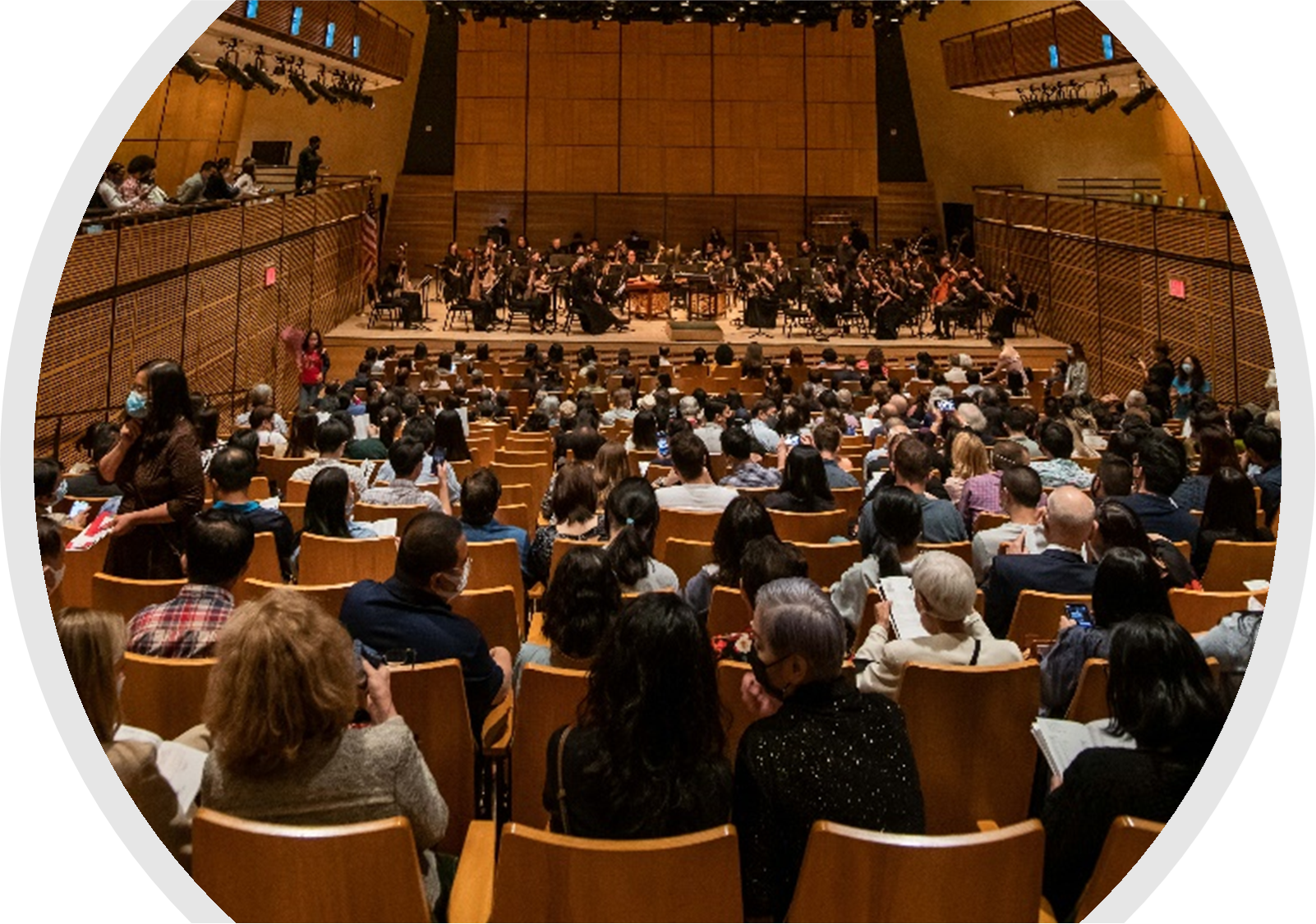